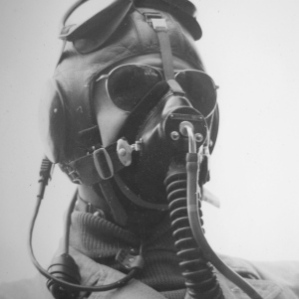 Florida officials announced that a former state corrections officer had been arrested for his faux-illnesses that led to over $2.7 million in workers’ compensation payments. The cause of said sickery–rat feces. Don’t you just hate that?

Keeping in character, Brownell turned himself in wearing an oxygen mask at the time of his arrest. He was booked into the Hillsborough County Jail and released on $50,000 bond; potentially facing up to 30 years in prison.