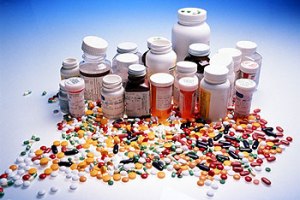 On Wednesday, the Florida House gave its final approval to a bill plugged as a way of lowering the insurance costs for workers’ compensation.

The measure, SB 662, revises the total reimbursement costs for some of the prescription drugs used by injured workers. The bill cleared the Senate earlier this week on a 39-0 vote; the legislation passed the House on a 115-0 vote. It now heads to Gov. Rick Scott for his approval.

A staff analysis estimates that the bill would lower WC costs by about $20 million. One of the key provisions of the bill is that it would cap the reimbursement rate for repackaged or relabeled drugs.